Longtime REDWAVE employee takes over operative business of the US subsidiary

In July 2021, Dipl.-Ing. Martin Weiss took over the position of COO of the American REDWAVE branch from his predecessor, authorized signatory Mag. Stefan Steiner. Since then, he has taken on the management and responsibility for the expansion of international business areas as well as the strengthening and further development of the service and support area at the Austrian headquarters. The new COO, Martin Weiss, has been with REDWAVE for more than a decade. After completing his studies, he started his professional career in the R&D department, where he was familiar with the sorting technology of X-ray fluorescence and became an expert in this field. After a few years and further positions within the company, this opened the doors to global sales for him. As Global Sales Manager for REDWAVE XRF sorting machines, his paths have already taken him dozens of times to North America, where he familiarised himself with the market and American culture. 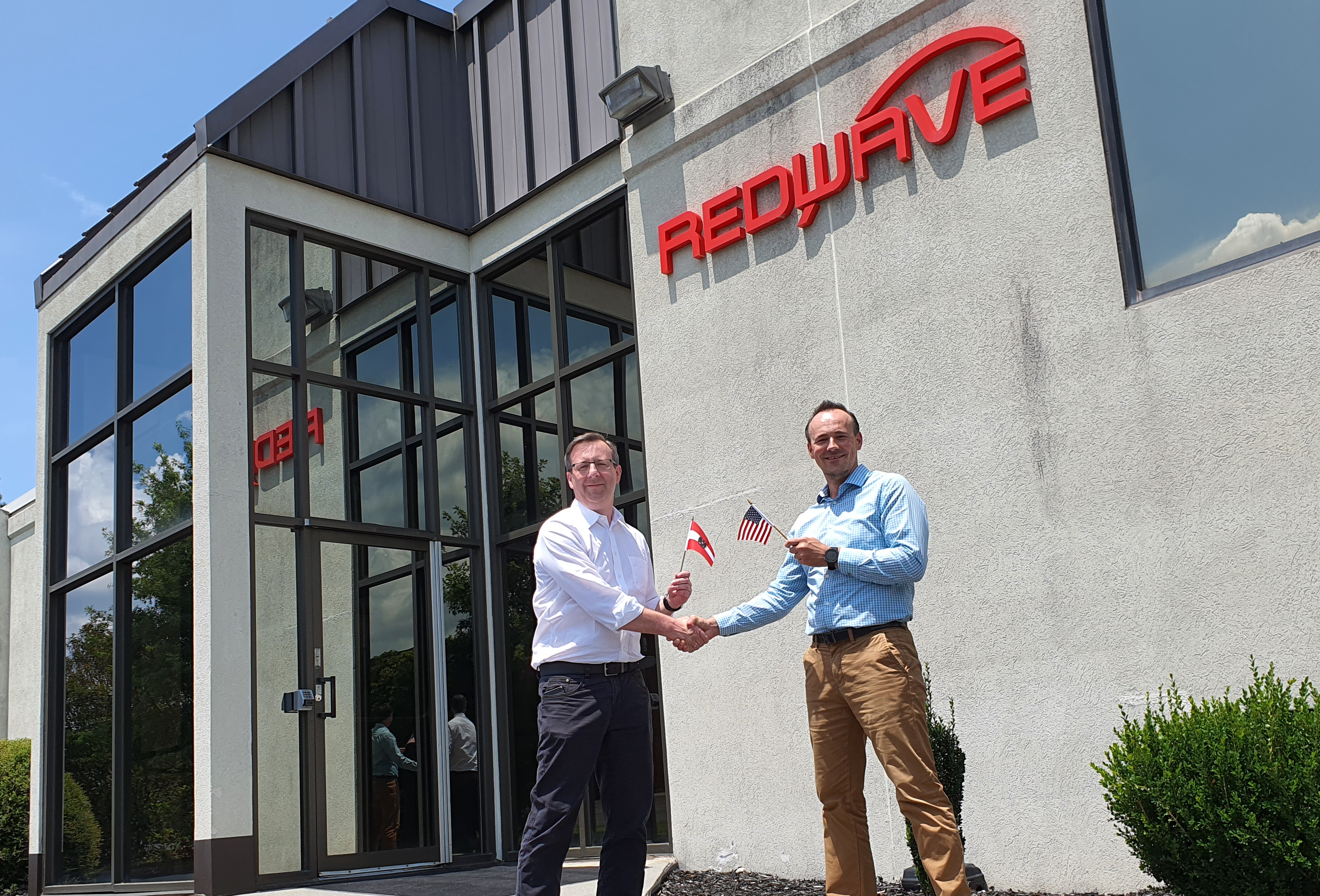